Last year we discovered Poltesco, an area on the east coast of the Lizard peninsula in Cornwall managed by the National Trust. It has a rich variety of flora and fauna but I usually go there to photograph the water in the stream that flows down the pebbly beach at Carleon Cove as shown below. Well this time the profile of the beach had been changed by recent storms and the stream disappeared into the pebbles at the top of the beach only to emerge again near the sea. Since the running water was largely out of sight it made sense for the pebbles to become the focus of my attention for a change.

They are wonderfully strong colours and often marbled with ribbons of white or pink. I had some nice images of the patterns on individual stones but the pick was a view of the expanse of pebbles above.

I filled the image with the pebbles and created an abstract detail from their rounded forms. Not a drop of water in the final image!

Another Saltdragon ‘story’ featured the dramatic black and red sand found on this beach ‘Sand is just sand-coloured, right?’. What a special place this is. 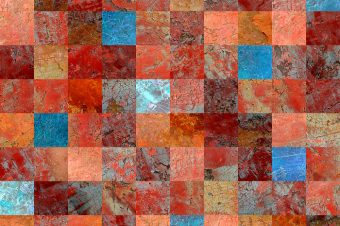 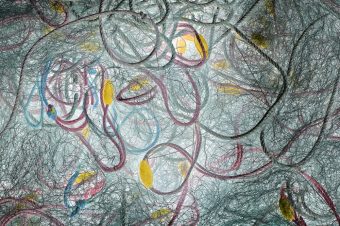 One of my favourite places to look for images is a working harbour and Newlyn,... Read More 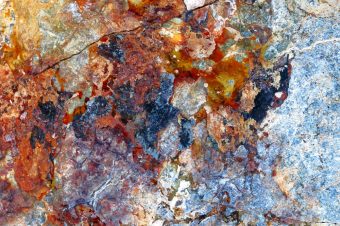 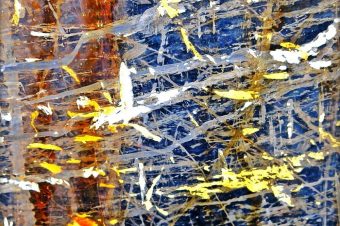 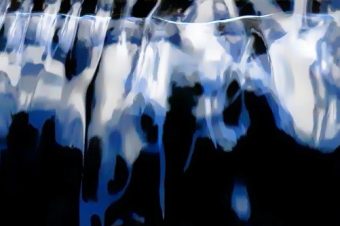 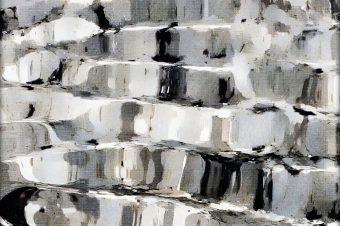 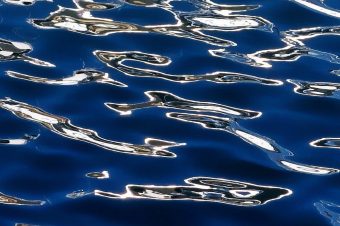